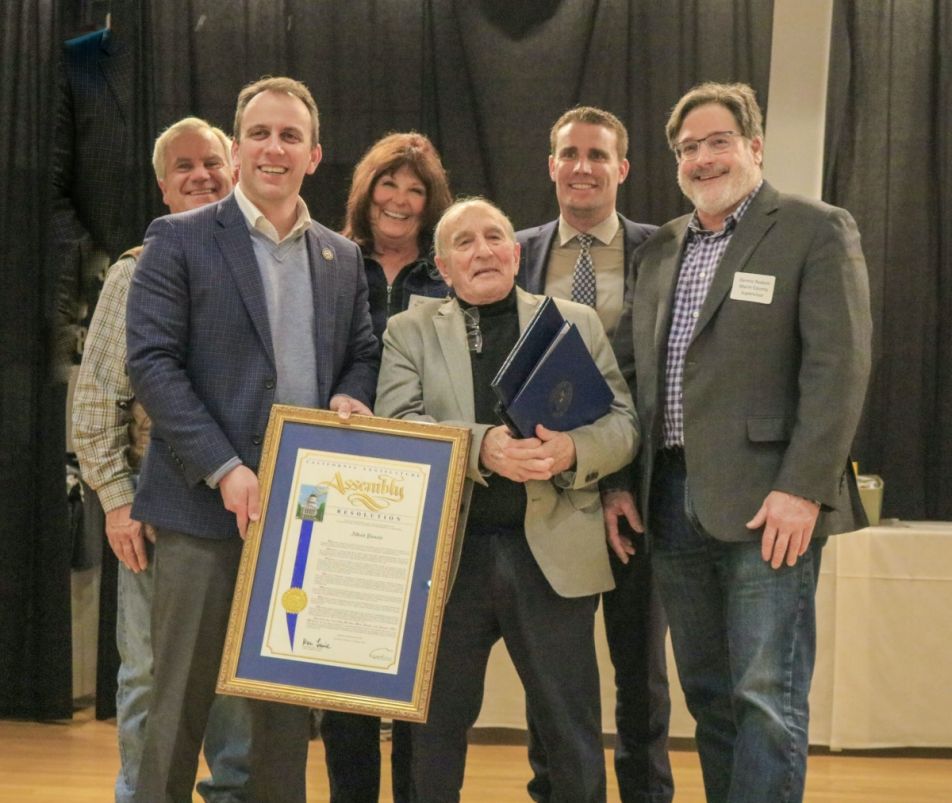 The Poncia family joined with esteemed members of the California Legislature, Marin County Supervisors, and our local agriculture community to celebrate our patriarch, Al Poncia, as he received a Lifetime Achievement Award from the Marin County Farm Bureau last Friday night.

Dad joins a long list of many distinguished contributors to agriculture in Marin County. The honor, which was first awarded in 1994, comes in recognition of his 50+ years of service in local agriculture and beyond.

Dominic Grossi introduced Dad, and offered a personal reflection about how much he had looked up to him over the years. "I've known Al my whole life," said Grossi, "and I've had the chance to watch and learn how to work with our elected officials, members of the environmental community--basically, how to work with people who may not always see things your way. Al knew how to do that."

An early pioneer in the movement toward conservation and environmental stewardship in West Marin, Dad was on the forefront along with contemporaries Ellen Straus, Phyllis Faber and others in developing land preservation policy that has insured agriculture will continue in the county. His willingness to change and adapt through the years were foundational to his continued success and survival in the changing agriculture market.

Our family legacy in local agriculture can be traced back to Dad's grandfather & grandmother, Angelo and Rachel, who arrived here in the 1880s and began farming the land in West Marin County. They settled in Tomales, and later founded the Fallon Creamery in 1911. From 1964 to 1989, Dad raised beef cattle and milked 200 dairy cows, eventually closing the dairy but continuing to raise beef cattle and sheep on their land.

Dad's list of accomplishments and contributions in local agriculture are impressive. He became a member of the Marin County Farm Bureau in 1967 and served on the board for 18 years, including 3 years as president. 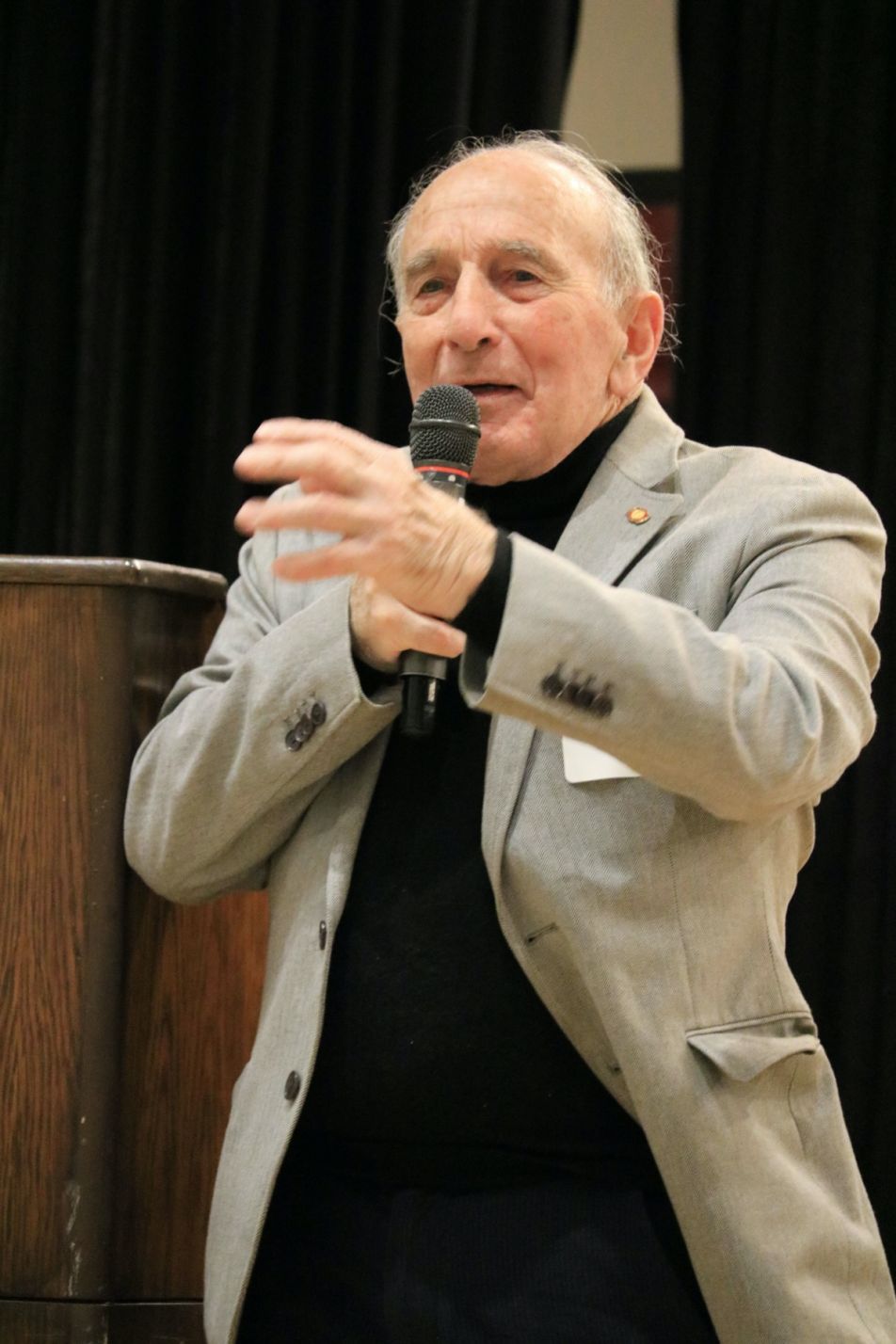 He was also a charter member of the Marin Agricultural Land Trust from 1981- 1989.

In addition to a Lifetime Achievement Award presented by the Marin County Farm Bureau, long-time family friend and Marin County Supervisor Judy Arnold presented Dad with a Certificate of Special Congressional Recognition on behalf of Congressman Jared Huffman. "You were one of the bright lights who understood early on how important it is for the environmental community to work with the ranching community, and that's stayed here forever," said Arnold. 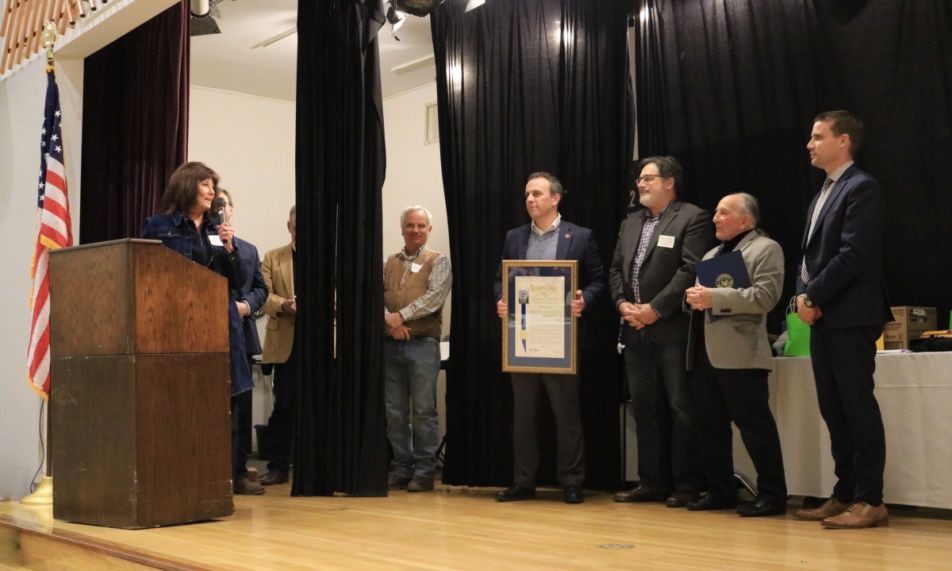 Congratulations Dad! Your example of service to community, willingness to lead change, and love of family will forever inspire us all. We are so proud of you.